Let's Go to the Card Show: Big Spender, AKA the Dollar Box

I'll follow up my last card show post about the dark and mysterious back-alley slum-world of the dime boxes with an exciting conclusion: the pristine, shimmering sidewalks of the dollar boxes. But, really, the sidewalks can be just as dangerous. Check out what happened to Dick Kryhoski. 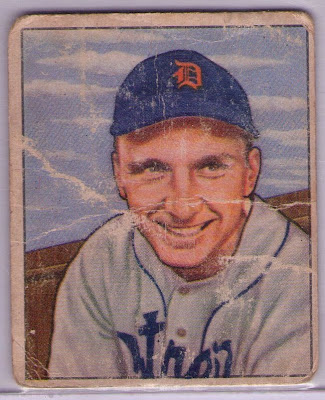 Dick's clean, smiley mug got all beat-up. But Walker got it worse: 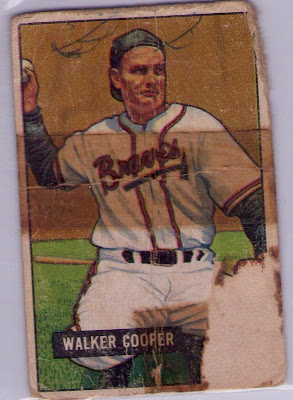 This card has every bit of damage a vintage card could have: paper-loss, tape lines, creases, rounded corners, pen doodles, rat nibbles. Beckett would have to make a negative scale if they were to grade this card. I think I was actually drawn to it by how terribly this card was abused. That, and I thought the dealer would give me a good deal. These two Bowman cards actually didn't come out of the dollar boxes. They were in a pile of vintage cards with no pricing--I hate that. I ended up paying $4 for the pair, which was probably too much, but oh well. 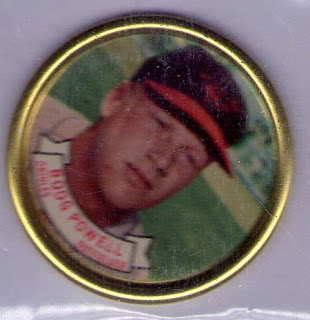 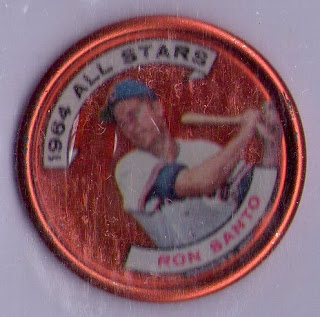 I didn't really need either of these, but I thought someone else out there would enjoy getting them in a trade package. 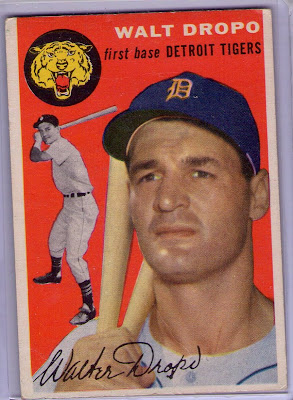 Another two dollar box purchase here. Walt Dropo makes for my first 1954 Tigers card. Now I just need to find a good deal or a trade for a Tigers card from '53 and '52. 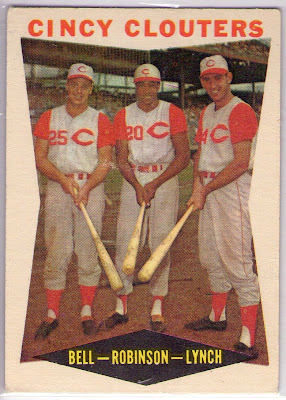 I also found this in the dollar box. I can't turn down these group photos from the 1960 Topps set, and in the same box I found my best deal of the show: 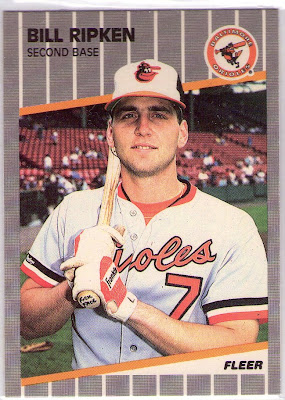 The most notorious card of the junk wax era. I found the black box in a quarter box once, and there seems to be as much variance on the price of this card as there are versions. But I didn't expect to ever see the genuine uncensored Fancy Face version in a dollar box. These are the rewards yielded from hours of scrounging through the cheap boxes. Do we need a closer look? Yes we do: